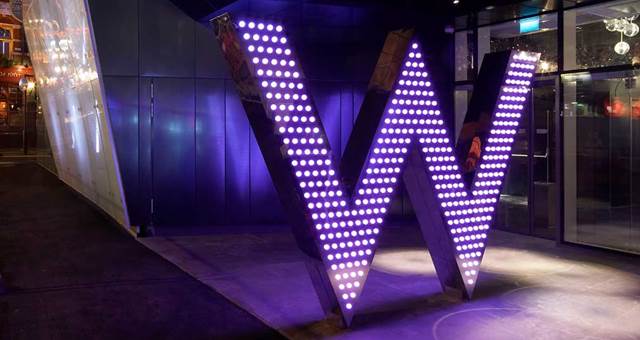 A leading luxury hotel chain is to open an establishment in Marbella. The W chain signed an agreement with the Platinum Estates investment group, which is developing a project in the area of the sand dunes at Real de Zaragoza, to manage the hotel, which is expected to open in 2021.

There had been rumours that the investment group, based in Singapore, and the hotel chain, one of the most important in the world’s luxury sector, were planning to join forces on an important project, but due to a confidentiality clause, neither party to the agreement wanted to give any details until the deal was signed and the official announcement was made in Hong Kong.

The mayor of Marbella, José Bernal Gutiérrez, was at the former British colony for the presentation of this major investment by one of the world’s most exclusive tourism firms.

At present the W chain has just one hotel in Spain, the famous ‘candle hotel’ in Barcelona port, and according to its website, it will be opening another of the same group in Madrid in June 2019. The new luxury hotel in Marbella will, therefore, be the chain’s third in this country.

W originally planned to announce the plans for this new hotel during the World Travel Market last November but decided to wait because some delays in planning permission needed to be resolved.

Although the hotel will not be in operation until 2021 its beach club will almost undoubtedly open much earlier. The company needs to start its marketing at least two years beforehand, so it has asked Marbella town hall for a guarantee regarding the timescale for granting the licence of the work, so the construction can begin according to schedule.

In recent weeks there has been significant progress in the town planning processes which were still pending at that time, and the developers believe the licence of the work could be issued by May of next year.

Read the full article in SUR