The project includes the creation of 240 rooms – of which 140 will be residential-, a SPA with beauty salon, restaurant, swimming pools and five rooms with an area of one thousand square meters and a covered terrace for holding events. 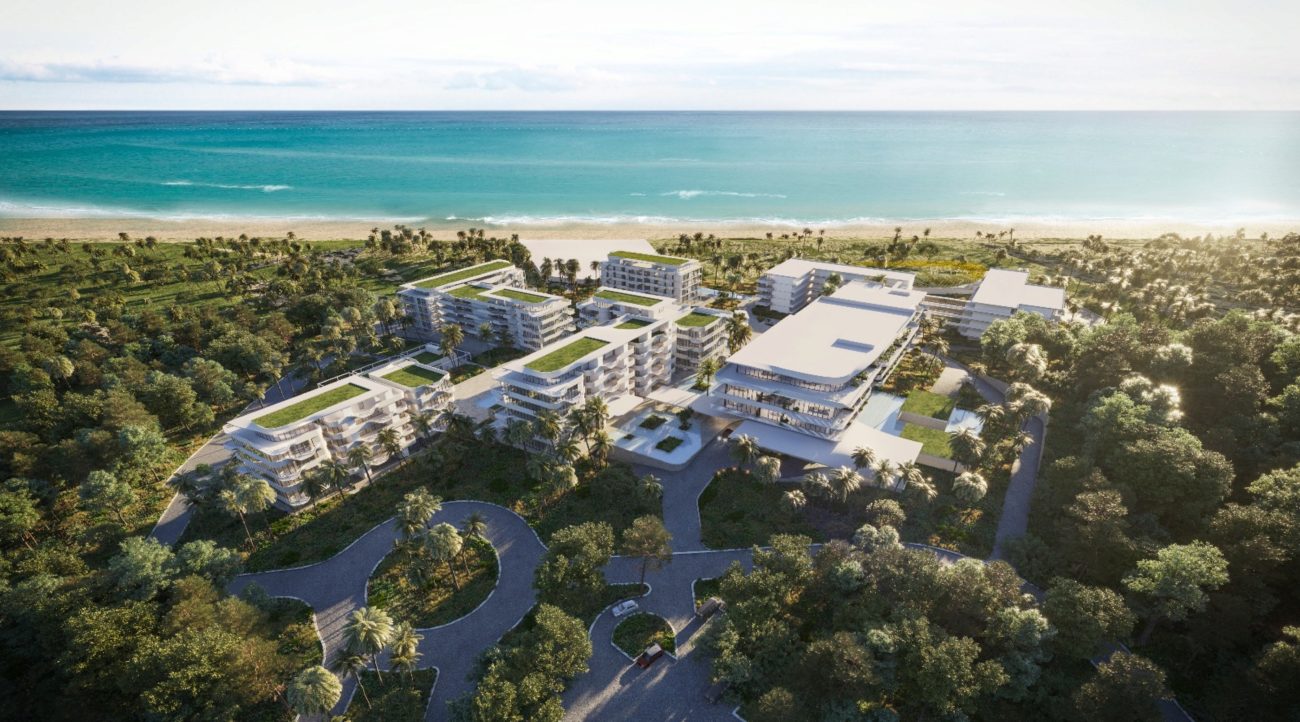 This will be the W Marbella that will open its doors in 2021. In the act led by the CEO and the president of Platinum, Harry and Roshni Mohinani, and the mayor of Marbella, Ángeles Muñoz, has been made known to the media design of the hotel complex, which will remain true to the characteristic line of the W hotels and for which construction will begin this month the first urban procedures, as reported by the City of Marbella in a statement. 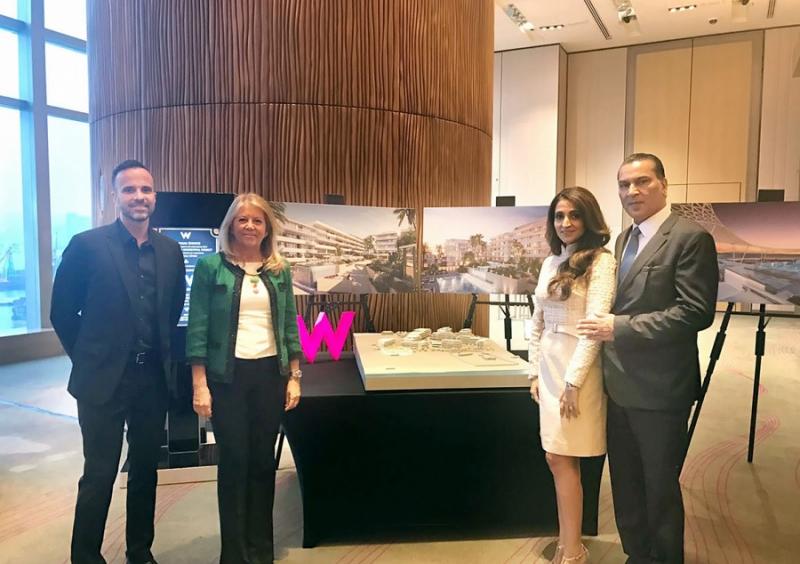 Likewise, its commitment to sustainability is reflected in the low density of the project’s construction. This will be the W Marbella that will open its doors in 2021 In this regard, the investment group has indicated that it will start construction tasks with “the work of putting value in the dune area of Real Zaragoza”, actions that are framed within of the company’s environmental commitment. In his speech at the event, Ángeles Muñoz stressed that the proposal presented by the investment group “combines quality, avant-garde and sustainability.” For Muñoz, it is an initiative “that will generate employment and wealth in Marbella and will also serve to reinforce the image of the city as” the leading tourist destination in southern Europe and as one of the world’s leading references in the luxury and leisure segment. excellence. 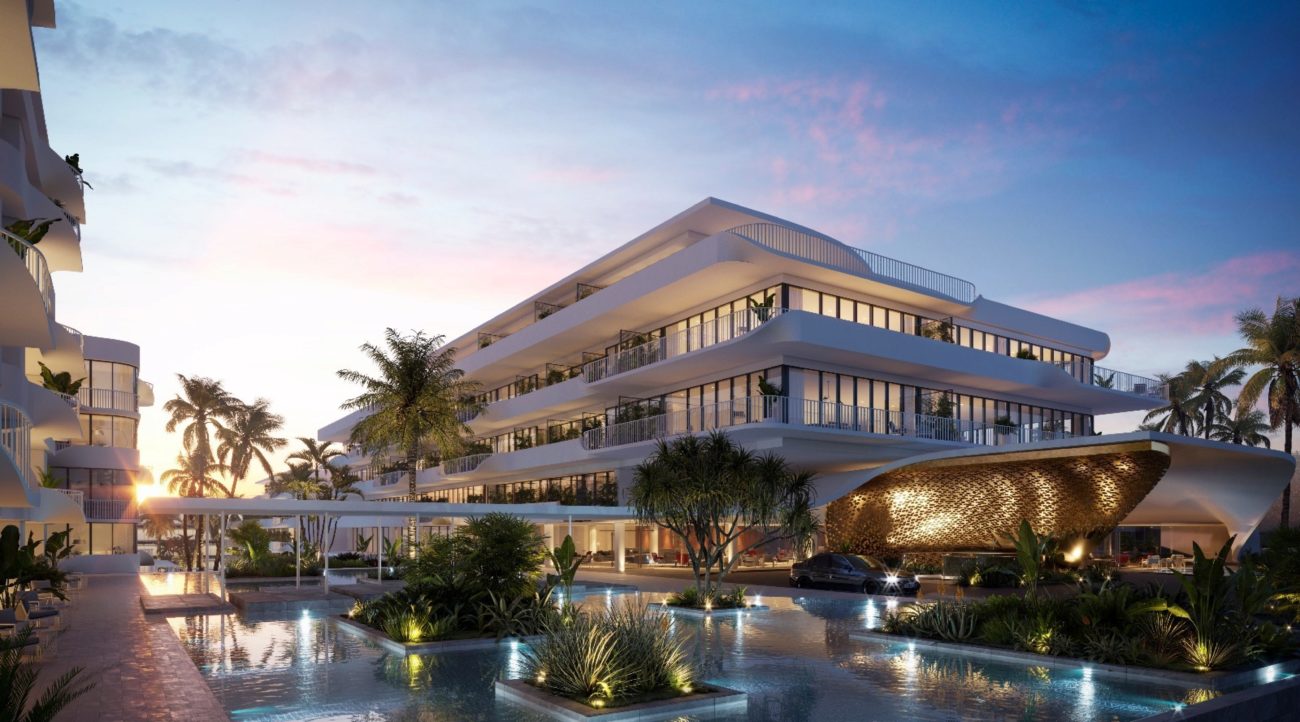 “The hotel project was designed by the American architectural firm Rockweel Group, led by Greg Keffer and creator of current creations such as the W Madrid, Nobu Barcelona and MGM Cotai, in Macao, as well as the luxury project on the former Battersea Power Station in London. 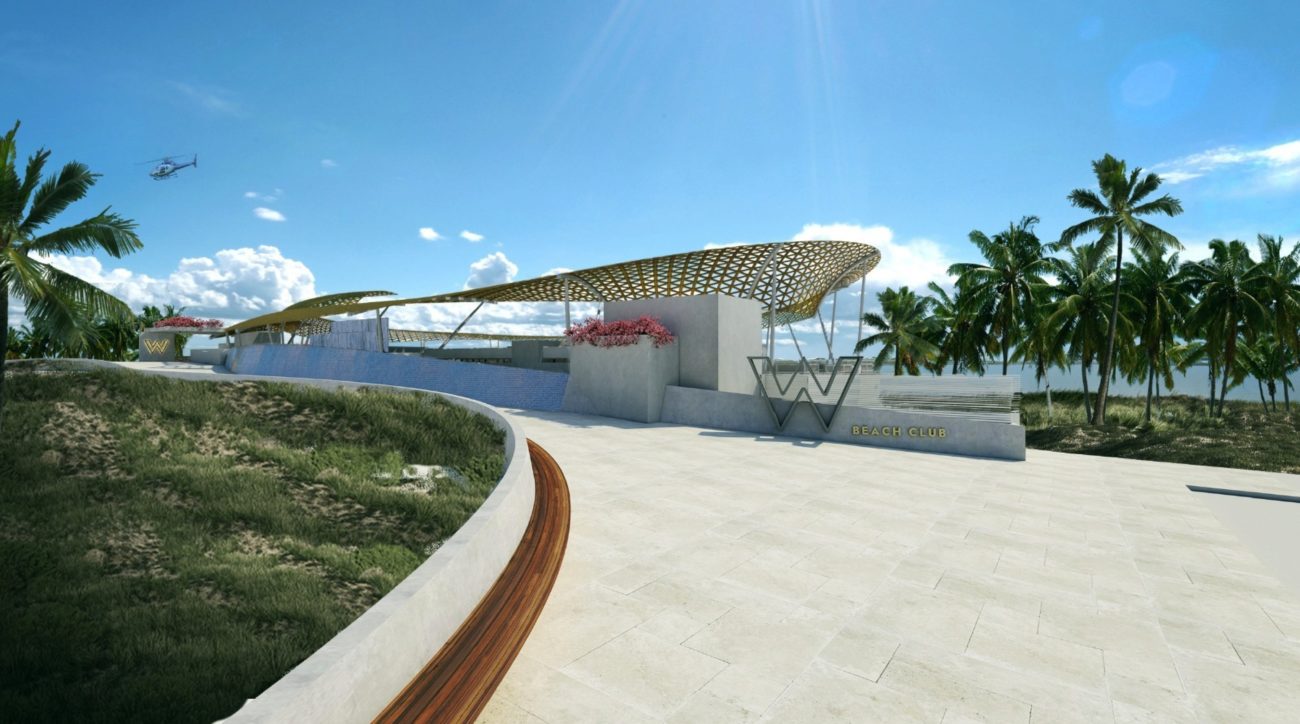 The New York company is responsible for the design of a large part of the W establishments (Singapore, New York, Vieques, Paris, Madrid and Suzhou) and all the Nobu hotels and restaurants in the world, as well as of the Virgin of Chicago, among others.