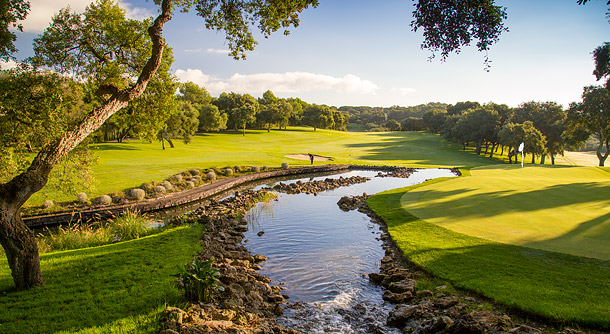 The purchase of emblematic Valderrama golf course by the development company Zagaleta is the fusing of two prestigious Spanish giants.

A new megaproject, taking in 200 hectares of rolling virgin hillside, in the Castellar municipality, is the perfect sign that the Spanish property market is finally booming again.

Zagaleta, just outside Marbella, is Spain’s most luxurious residential development counting Hugh Grant and the mayor of Moscow among its residents, while Valderrama’s golf course has known international prestige since it hosted the 1997 Ryder Cup as well as the now defunct Volvo Masters.

Developers Zagaleta Limited, based in London, are the new landlords of the Valderrama group including the golf club in San Roque, as well as an expanse of land in the neighbouring Castellar municipality