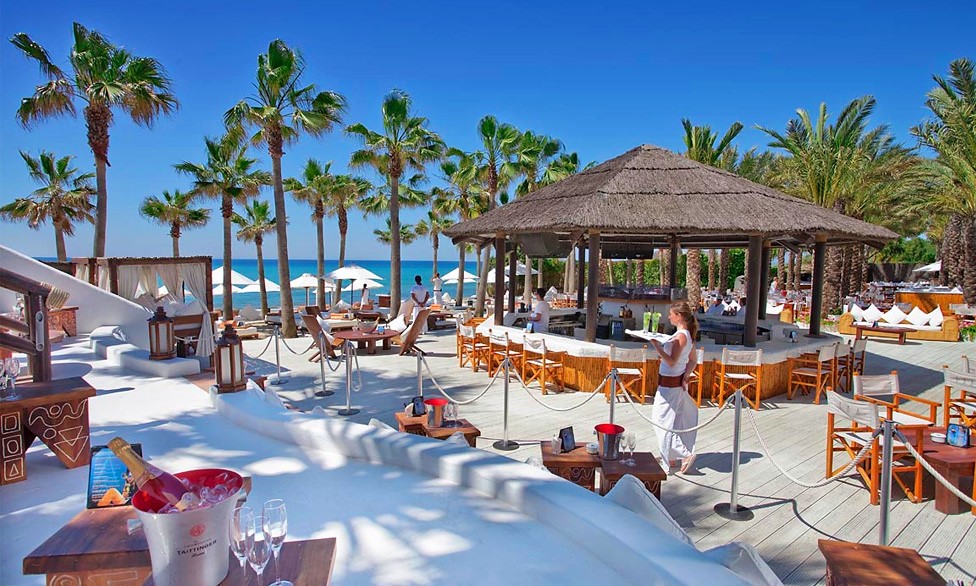 In an article, in the newspaper, El Pais, they write that Spain as the defending champion has managed to hang on to the throne. For the second time in a row, its tourism sector ranked as the most competitive in the world, according to the World Economic Forum, an international organization bringing together political and business leaders that are famous for its meetings at Davos, Switzerland.

The group’s Travel & Tourism Competitiveness Report 2017: Paving the Way for a More Sustainable & Inclusive Future, which covers 136 economies, grants Spain a top score of 5.4 on 7 on its Competitiveness Index, bettering France and Germany, which ranked second and third respectively.

“Spain’s success can be attributed to its unique offer of both cultural and natural resources, combined with sound tourism service infrastructure, air transport connectivity and strong policy support,” says the report. Spain has also “benefited from the recent ease of its fiscal policy, and by the redirected tourism from the Middle East and parts of Western Europe, affected by security concerns.”

Spain has been climbing the tourism competitiveness ladder quickly: in 2011 it ranked 8th; by 2013 it was in 4th place, and in 2015 it took the world title.

The report analyses 14 key areas divided into four categories: Enabling Environment, Travel and Tourism Enabling Conditions, Infrastructure, and Natural and Cultural Resources. While Spain did not get a top score in any of the 14 areas, it did secure a high grade in all of them, averaging 5.4 out of 7, compared with 5.31 in 2015.

Another more worrisome low score was for the business environment in Spain, which analyses the difficulties of starting businesses, investing and hiring workers. “The business environment can be improved, as dealing with construction permits remains burdensome, and there is room to increase international openness further,” warns the report. On this front, the winner is Hong Kong, which is followed by Singapore, Switzerland and the UK.

The report also notes that Spain’s air infrastructure is among the world’s top nine, but that “while Spain’s ground transportation is ranked in the top 15 economies, it has started to show signs of initial decline, suggesting that upgrades and modernizations are expected.”