MALAGA is getting a huge new marina for mega yachts.

With the maximum bid set at €9.5 million, interest investors have three months to make their offers before a winner is announced in February. 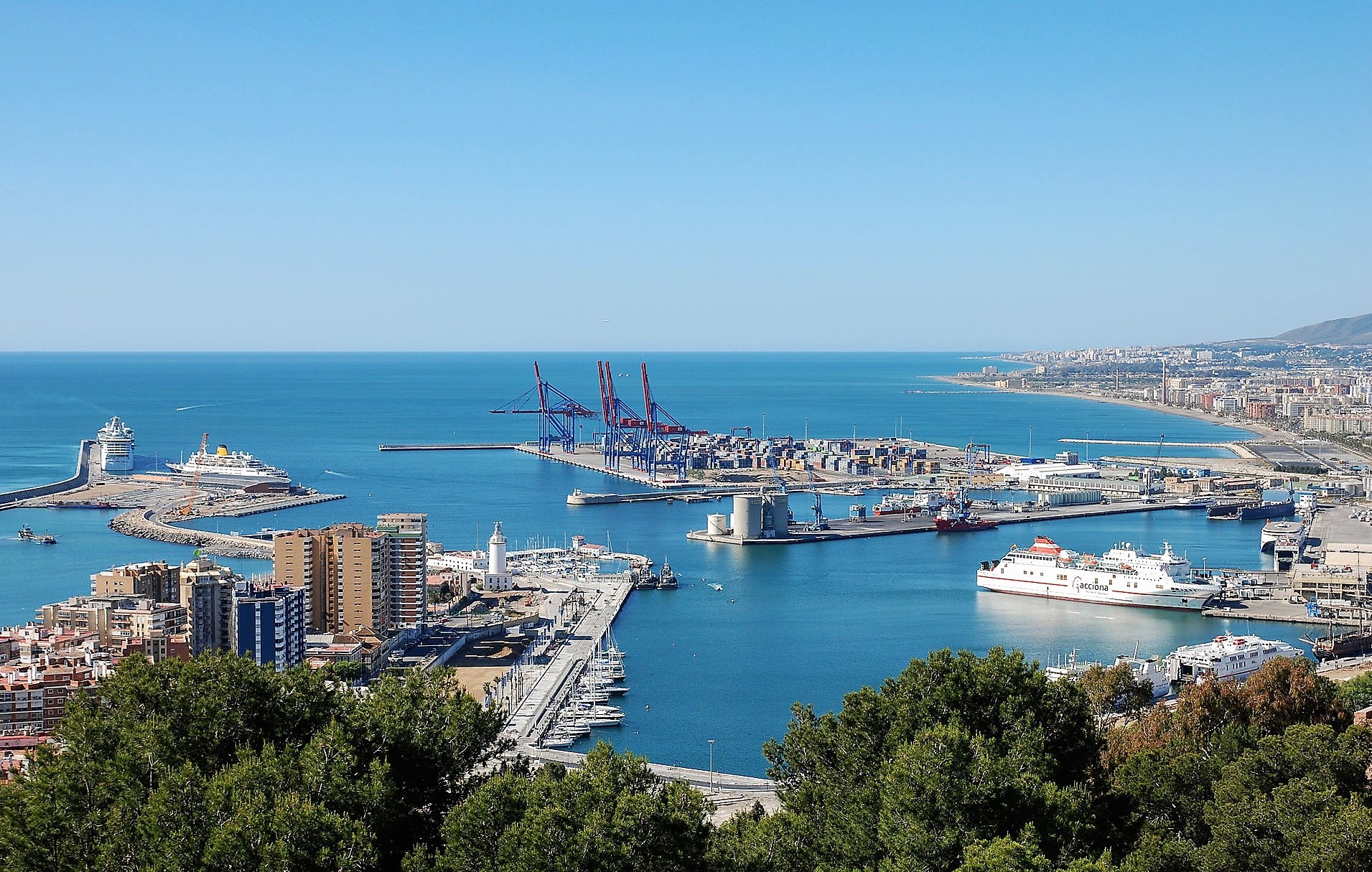 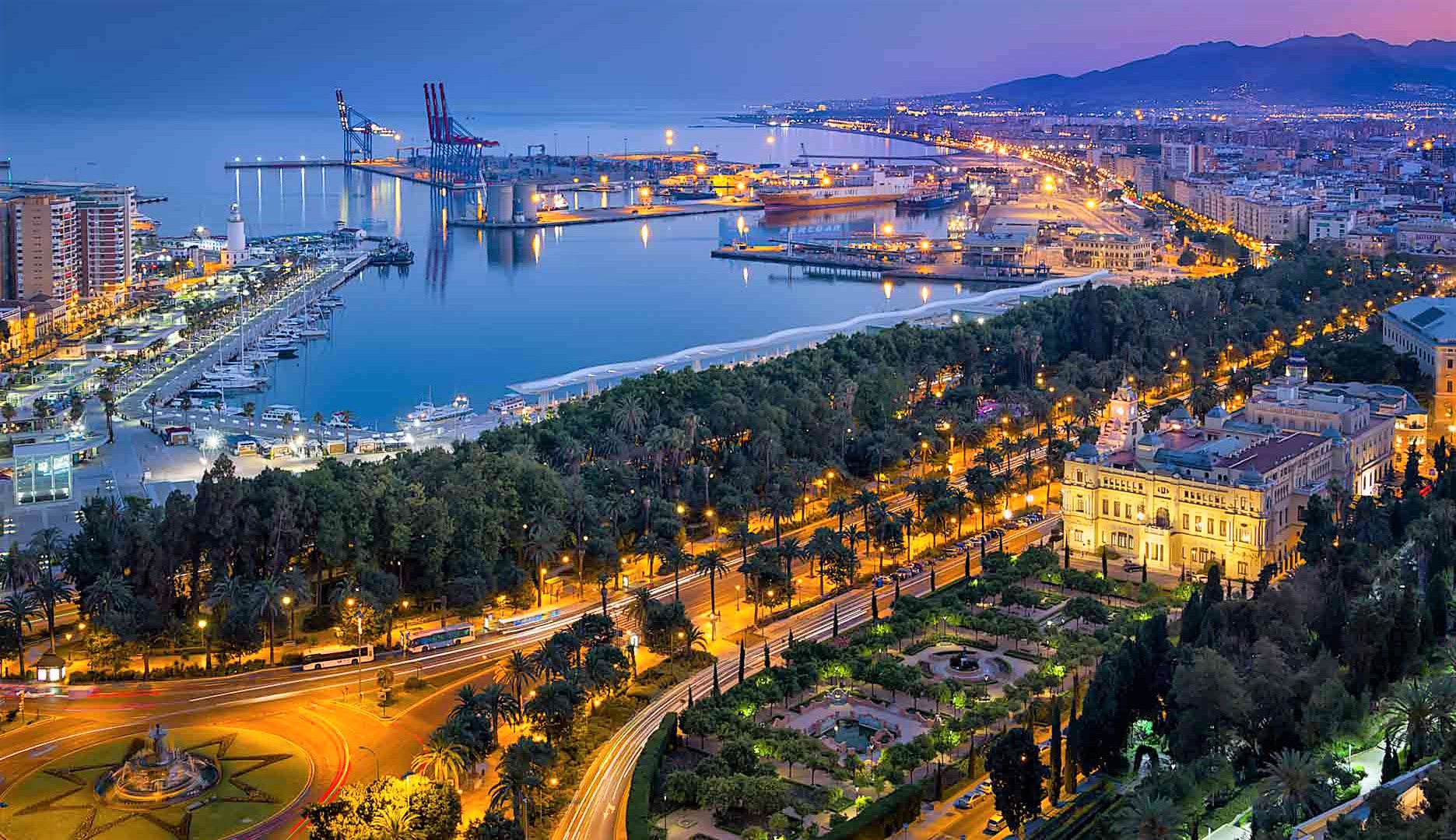 It comes after it was announced that the famous Four Seasons hotel is coming to Marbella in a bid to bring ‘more glamour’ and battle the area’s seasonality.

The luxury hotel will be built on the beach front with the first brick was laid on October 5. 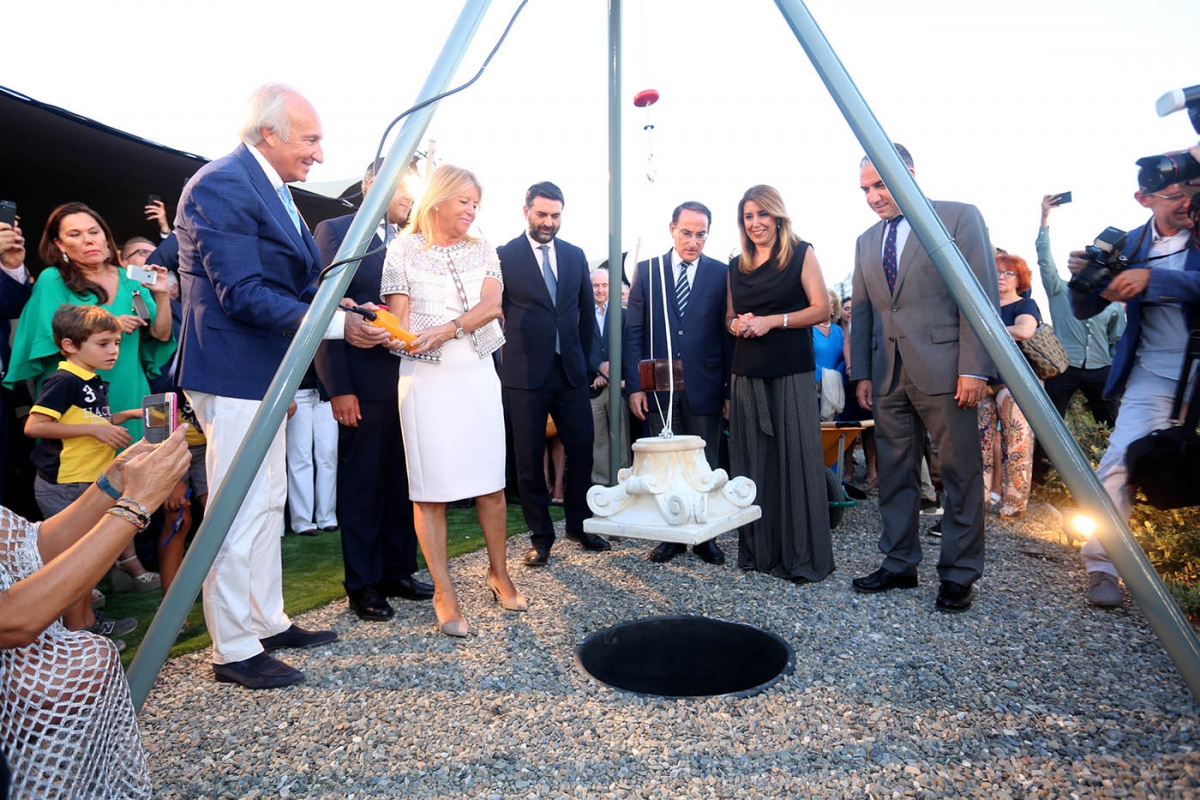 The luxury hotel will be built on the beach front with the first brick was laid on October 5.

It has been described by sources as a ‘huge project’ which will bring back some ‘glamour’ to the tourism hotspot after a rise in loutish behaviour from boozed up tourists in the summer months has tarnished once upmarket areas like Puerto Banus. The land is owned by Villa Padierna Hotels & Resorts and occupies 700 metres of beach.

The luxury hotel is the brainchild of architect Richard Meier and has been described by those involved in the project as ‘a marvel’.

Much like its Miami and Dubai counterparts, the complex will include private residences as well as hotel rooms.

It is hoped it will kickstart a ‘new era’ in luxury tourism in Marbella.

Ricardo Arranz, President of Villa Padierna, who are partners in the project, said: “Marbella and Madrid need the glamour that these types of brands give.”