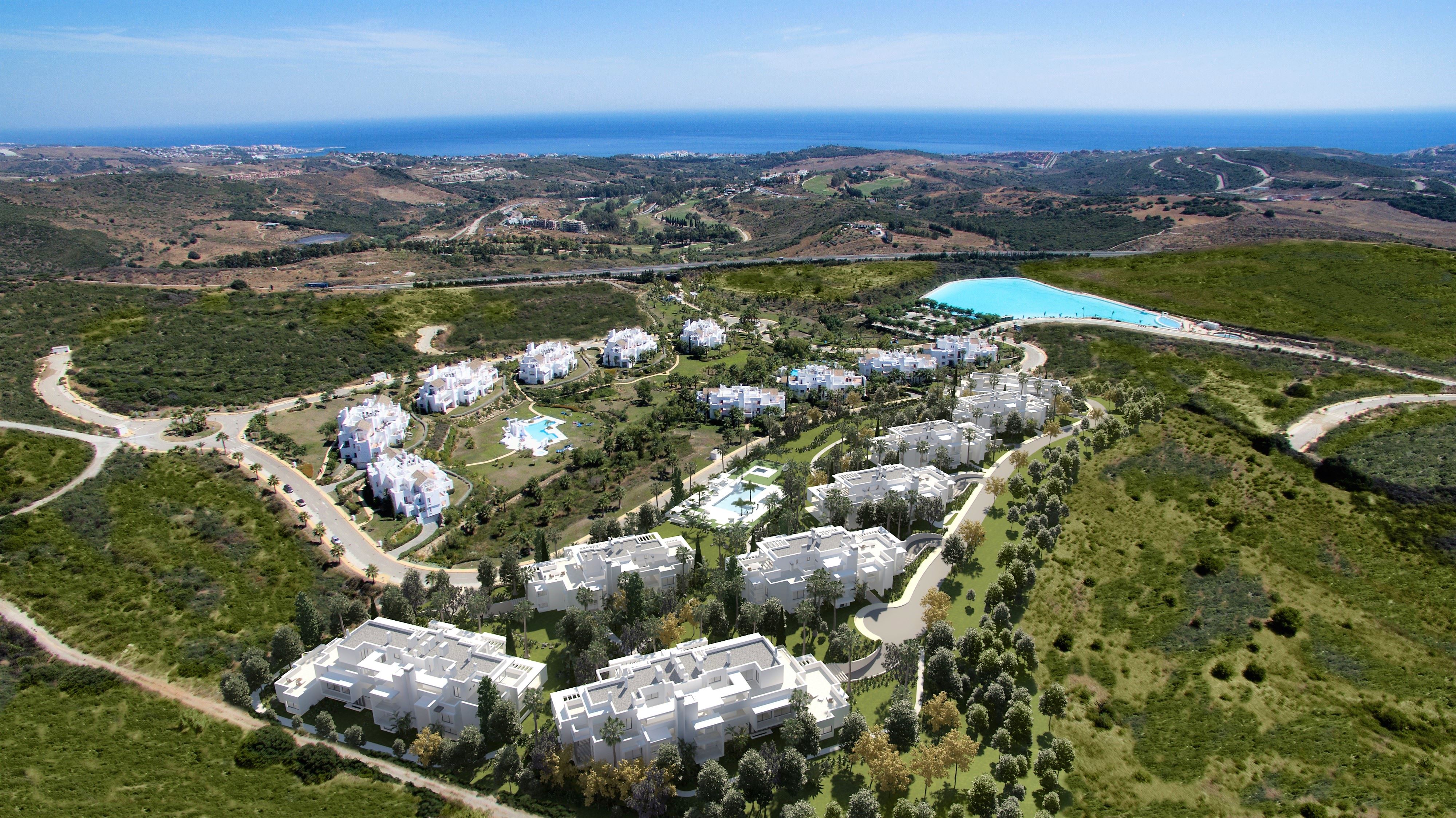 Just five months after opening its first branch office in Europe in Barcelona, Crystal Lagoons has announced the company’s first project in Spain, “Alcazaba Lagoons”, located at Caseres, in the Western Costa del Sol region, close to Estepona and Marbella.

Crystal Lagoons recently announced its first project in Spain, located in Spain’s Costa del Sol, the third most-visited tourist destination in the world and one of Spain’s premier destinations. “Alcazaba Hills Lagoons” will be the company’s first project in Europe. The crystal-clear lagoon developed by Crystal Lagoons’ technology will be the main attraction of the project and bring a new life to this development that was on hold for many years with little sales.

Located on more than 74 acres of land, in the Caseres municipality, Malaga, and close to famous tourist destinations such as Estepona and Marbella, the second-home development sees many European tourists, mainly from Germany, the U.K., and The Netherlands.

The development will feature an almost four-acre crystal-clear lagoon that is ideal for swimming, kayaking and other water sports to be done in a safe and clean environment. It will also have 450 apartments with a surface of 112m2 each, of which 100 are already built. 350 new apartments will be added to the development. 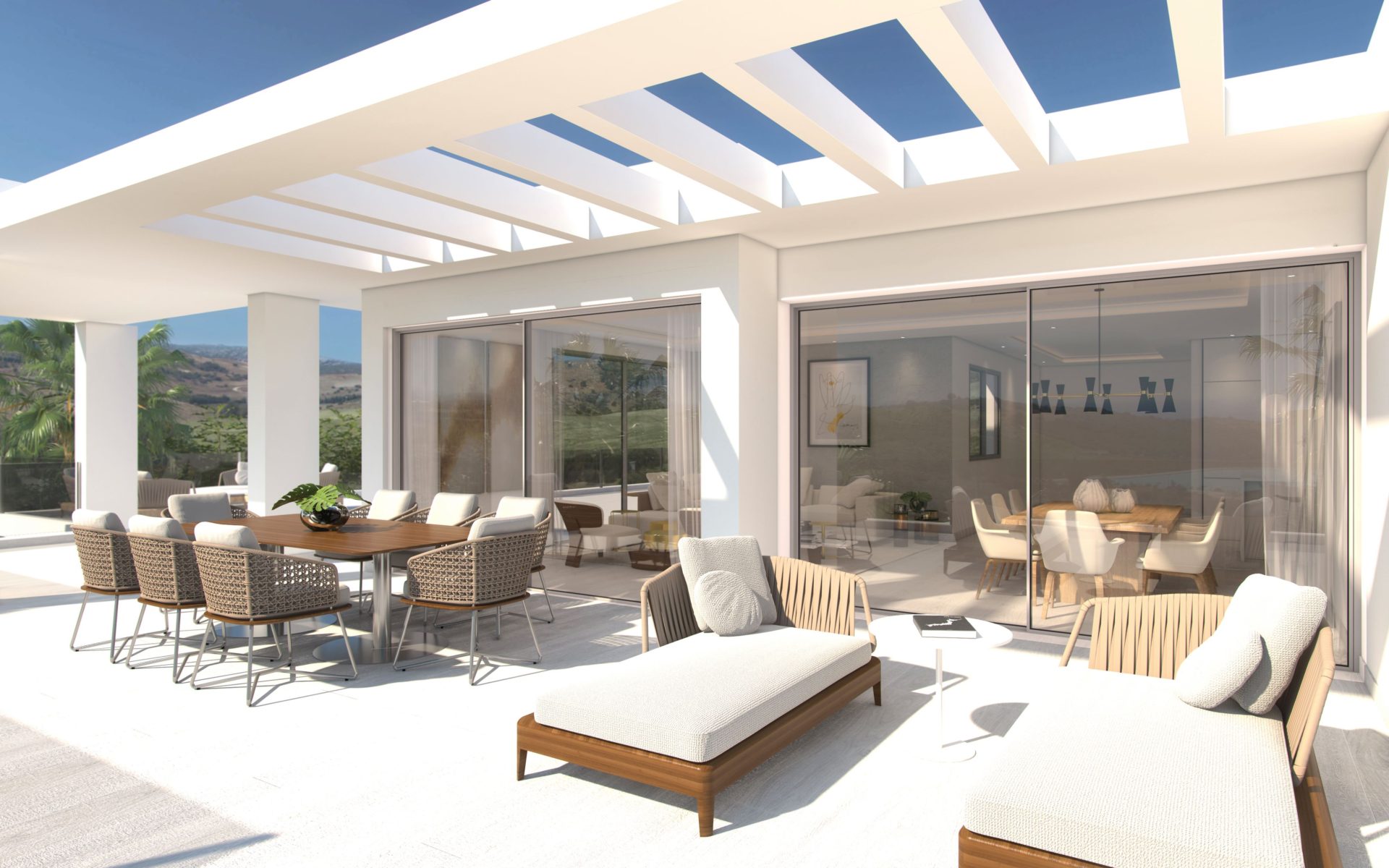 The 121-million Euros is being developed by Crystal Lagoons in partnership with major Chilean investors, who understand the value that Crystal Lagoons brings to real estate project. That is why they decided to implement this concept and technology in Spain, in order to bring new life to this project.

In addition to “Alcazaba Hills Lagoons,” the multinational company is also negotiating other development projects in different regions in Spain, such as Catalunya, Valencia and Andalucía.

In Europe, Crystal Lagoons has offices in Barcelona and The Netherlands where they are planning to announce projects in Portugal, France, Italy, Greece and Croatia.

“Alcazaba Hills Lagoons is a testament to Crystal Lagoons’ innovative concept and technology, that can successfully revitalise stagnant projects that were previously on hold due to lack of sales,” said Sebastian Pillado, Crystal Lagoons’ Regional Director for Europe. “We have certainly seen this happen already in other developments around the world and look forward to bringing the technology to Europe with this first project.” 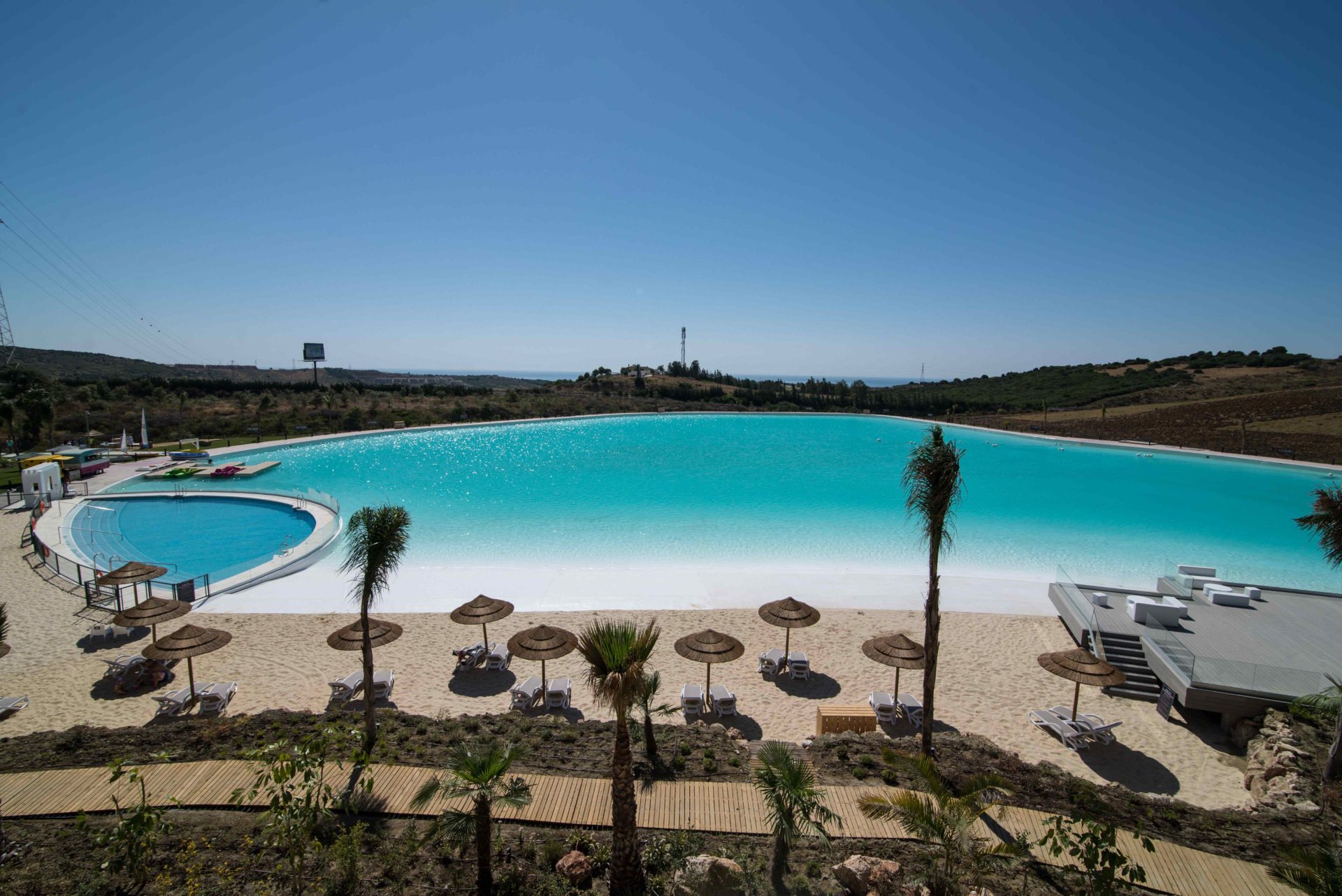 Crystal Lagoons is an international innovation company, founded by scientist Fernando Fischmann, which has developed a patent-protected technology that allows the construction and maintenance of unlimited-size crystal clear lagoons at very low costs.